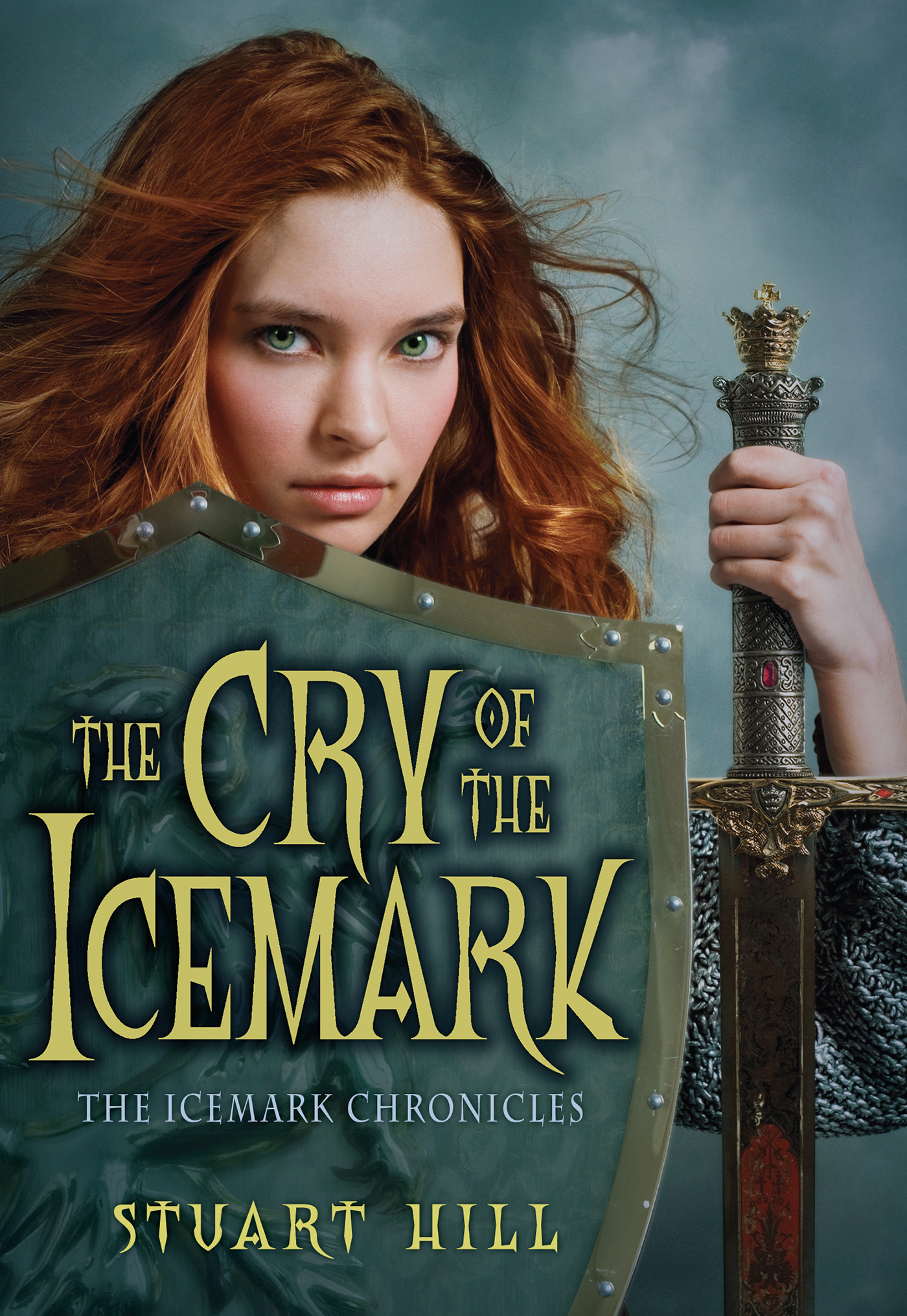 The Cry Of The Icemark

An epic, highly acclaimed fantasy that has just been optioned as a feature film by Fox 2000! The Icemark is a kingdom in grave danger. Its king has been killed in battle, its enemy lies in wait, and its fate rests on the shoulders of one girl. Thirrin Freer Strong-in-the-Arm Lindenshield, a beautiful princess and an intrepid warrior, must find a way to protect her land from a terrible invasion. She will forge an extraordinary alliance of noble Snow Leopards, ancient Vampires, and ferocious Wolf-folk. She will find unexpected strength in her friendship with a young warlock. And she will lead her allies to victory with her fierce battle cry: "Blood! Blast! And Fire!"